Few would dispute the idea that mobile is a huge, make-or-break requirement for credit union success today, but according to some industry leaders, many credit unions are still underutilizing it.

That’s especially the case when it comes to noninterest income. It’s a relatively small portion of credit union revenue, but it’s mighty – federally-insured credit unions brought in $18.1 billion of noninterest income during the fourth quarter of 2017 compared to five years earlier, when the number was just $14.6 billion for the fourth quarter of 2012, according to the NCUA. 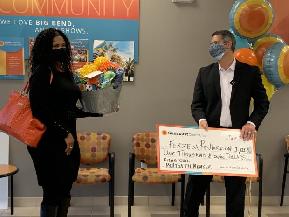 The Tampa, Fla., credit union is the ninth to reach that membership threshold.