New reports from the Feds and the NCUA show very strong loan growth in September.

Credit union car loan growth remained near post-recession peaks in the third quarter, while other lenders slowed, according to reports from the Federal Reserve and NCUA. 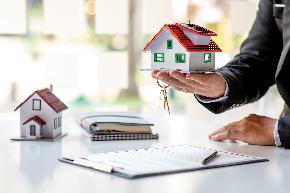 The Rebounding Relevance of Adjustable-Rate Mortgages