Home sellers sold their homes in March for $30,500 more than they purchased them for, representing a 17% gain that was the largest since December 2007, RealtyTrac reported in its March and first quarter home sales report.

RealtyTrac reported in March, home sellers made the most on their sales in San Francisco, with a 72% gain. That was followed by San Jose, Calif., Boulder, Colo., Prescott, Ariz., and Los Angeles. 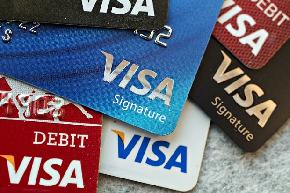 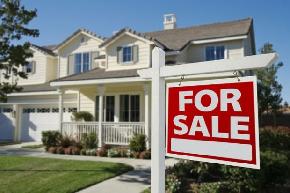