Foreclosures are now at their highest level since January 2013.

By David Morrison | August 30, 2015 at 08:00 PM | The original version of this story was published on Credit Union Times Magazine
X

July was the fifth consecutive month in 2015 during which foreclosure numbers were higher than they were a year before, the Irvine, Calif.-based firm said.

How Dodd-Frank Locks Out the Least Affluent Homebuyers

The culprits behind the disappearance of small-dollar mortgages are lending restrictions enacted with good intention. 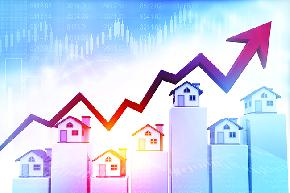