Bank Transfer Day: More Than 2,100 Sign Up in Washington, Oregon

The Northwest Credit Union Association said more than 2,100 people switched to a credit union on Bank Transfer Day in Oregon and Washington state.

The Northwest Credit Union Association said more than 2,100 people switched to a credit union on Bank Transfer Day in Oregon and Washington state.

The NWCUA said Oregon’s 660 new members and Washington’s 1,430 new members comprised 5.3% of CUNA’s national estimate of 40,000 consumers who opened new credit union accounts on Saturday. A total of $2.9 million was moved in the two states, the trade group said.

Hunt Has a Vision for Virginia Credit Unions

One year into leading the Virginia Credit Union League, Carrie Hunt is focused on state-level priorities. 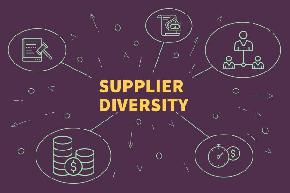