Credit unions by and large have been seen as the good guys in the ongoing housing finance crisis. In general, more conservative underwriting prevented most credit unions from making the mortgage loans that were most likely to wind up delinquent.

By David Morrison | October 30, 2011 at 08:00 PM | The original version of this story was published on Credit Union Times Magazine
X

Credit unions by and large have been seen as the good guys in the ongoing housing finance crisis. In general, more conservative underwriting prevented most credit unions from making the mortgage loans that were most likely to wind up delinquent. Further, when credit union loans have become delinquent, CUs have generally been better positioned to modify them to help out their struggling members, particularly when they have not sold the loans or, if they did sell them, they retained the servicing.

But some CU executives charge that an NCUA policy on how credit unions must track modified loans actually increases their paperwork burden so much that it can lead them to decide on foreclosures over modification in some circumstances.

With supplies tight and prices at record highs, GM says it will cut back pickup production next week. 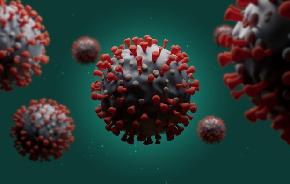