The NCUA board on April 21 approved a final corporate credit rule that left out two controversial provisions.

Those provisions, which were strongly criticized in the vast majority of the 227 comment letters that the agency received, were the only parts of the seven-part proposal that the agency didn’t include in the final rule. 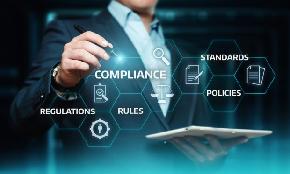 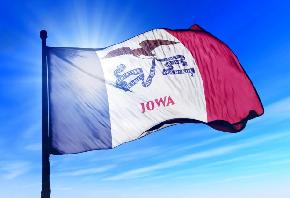