Durbin Says Bankruptcy Provision Could Be Voted On Next Week

Senate Majority Whip Richard Durbin said today that a vote on a measure to allow bankruptcy judges to rewrite the terms of mortgages "could come as early as next week."

WASHINGTON – Senate Majority Whip Richard Durbin said today that a vote on a measure to allow bankruptcy judges to rewrite the terms of mortgages “could come as early as next week.” But he declined to predict the outcome and if there are enough votes to defeat a likely GOP filibuster.

In a brief interview following a news conference with other members of his party’s leadership, he declined to unveil the provisions of the measure, which would likely be an amendment to a broader housing bill.

Twenty visionary women will be honored during the September premiere of the new interactive exhibit. 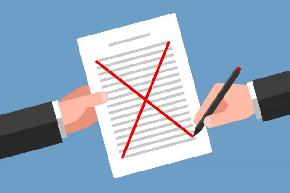