An employee’s intention to resign often can have a domino effect on coworkers.

“Turnover contagion is defined as an employee’s transmission of their intention to leave to people around them and occurs as humans tend to compare themselves to others or imitate others’ withdrawal from the organization,” according to a new Visier Insights Report. “In other words, when an employee begins to behave in a way that lets their colleagues think they may be looking for a new job or if they actually resign, other employees may be triggered to follow suit.” 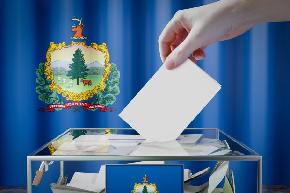 In one week, Vermont State Employees CU members will decide whether to consolidate with New England FCU. 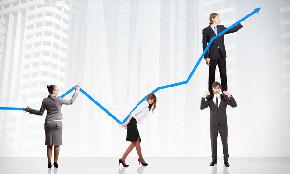 Still, 30% of respondents see inflation as the single most important issue impacting small businesses, a slight increase from August.

LGBTQ+ workers are less likely to be offered access to financial wellness programs, according to the report.