White has been Sharonview’s chief lending officer and currently serves as the chief revenue officer. He will take over for Bill Partin, who announced his retirement in June after leading the credit union since 2013. White will officially take over on Jan. 1, 2023. 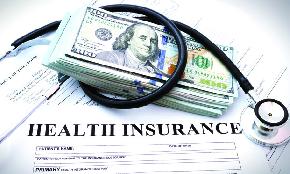