The nation’s fourth-largest credit union has chosen Beverly Anderson, a 30-year veteran of the financial services, payments and technology industries, as its next leader. BECU revealed the news Thursday, about five months after current President/CEO Benson Porter announced his plans to retire.

Anderson will take the helm of the $30.2 billion institution, which is based in Tukwila, Wash., and is Washington State’s largest credit union, on Dec. 5. 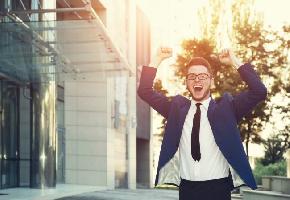