One week after the Aug. 6 ceremony, Johnson took command of the US Army Civil Affairs and Psychological Operations Command (Airborne) at an official handover ceremony in Fort Bragg, N.C., TDECU said. 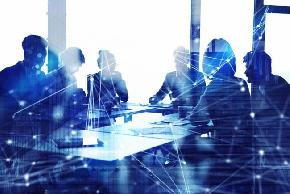