Three existing credit union partners of the Troy, Mich.-based CUSO Mahalo Banking led a $20 million round of funding for the CUSO that closed in July, Mahalo announced Tuesday. 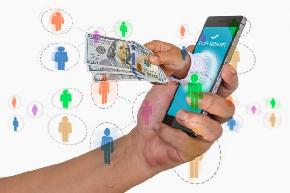 The CUSO unveils Origence arc, which includes advanced machine learning technology as a result of a partnership with Zest.