Nearly $900,000 in car loans is stolen from seven credit unions and three banks. 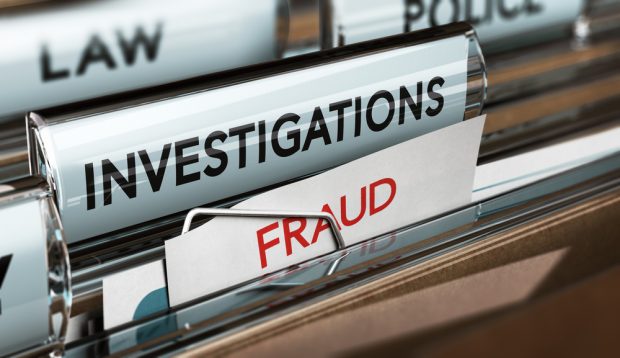 Angel L. Morales, 52, of New York, N.Y, previously admitted that he and nine others who were part of a Rhode Island-based fraud ring stole personal identifying information to open credit union and bank accounts and applied for car loans. Once the loans were obtained, Morales deposited the funds into accounts and quickly withdrew the money before the credit union or bank discovered the fraud, federal prosecutors said.

The agency also approved moving Ohio out of the Easter Region into the Southern Region for exam and supervision responsibilities.