A 14-year-old fatally shoots his three young siblings and parents, who were credit union members. 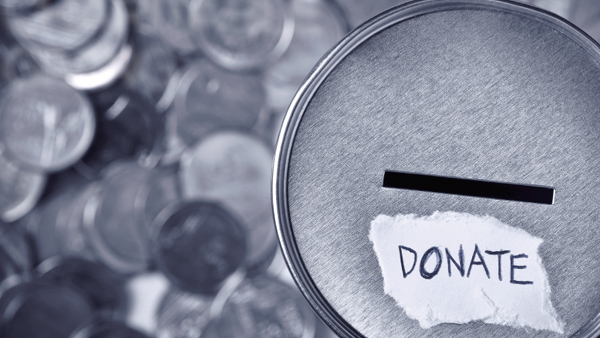 Communities served by the $97 million North Alabama Educators Credit Union in Huntsville, Ala. are reeling from the shock of a 14-year-old boy who allegedly murdered his parents and three siblings: a six-year-old boy, a five-year-old girl and six-month-old boy. The murders were allegedly prompted by the suspect finding out that his stepmother was not his biological parent.

The parents, John Sisk, 38, and Mary Sisk, 35, a special education teacher, were members of the NAECU.

Soon after the news broke of the family’s murder on Tuesday, NAECU President/CEO Greg Olmsted opened an account with a $1,000 contribution to collect donations to pay for the funerals and other related expenses.