The CFPB should delegate supervision of credit unions back to the NCUA, and the banks are helping to make our case.

After nearly 15 years of advocating for credit unions, I thought I had seen it all: Wave after wave of banker attacks against credit unions here in Washington and across the country, outrage at the credit union tax status and bewilderment with the credit union structure. Theirs is an obsession borne of frustration that knows no end. But their latest affronts may do more harm than good for their cause.

Two trade associations representing too-big-to-fail Wall Street banks sent the CFPB a letter opposing CUNA’s request that the bureau delegate supervisory authority of the largest credit unions to the NCUA. This is something that the bureau has clear legal authority to do, and which has been previously supported by the NCUA. 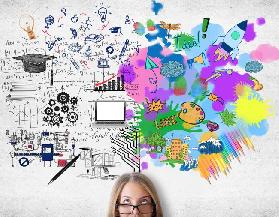