Credit Unions Are for People, Not for Profit: PenFed CEO Responds to Bankers

PenFed's leader states his case for the emergency merger with Progressive CU and pushes back on critics in the banking industry. 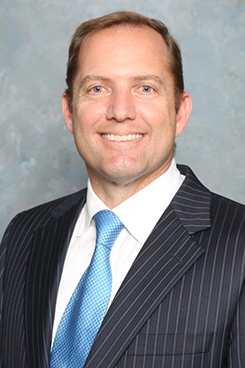 This month, Progressive Credit Union successfully merged with PenFed Credit Union as part of an emergency merger that allows PenFed to support all of Progressive’s current members and loans in the months and years ahead.

Critics in the banking industry complain that this merger gives PenFed an open charter, allowing anyone nationwide to join. Others contend that when large credit unions acquire smaller credit unions, it threatens banks’ market share and profits.

But the conversation around this merger shouldn’t be about the banking industry, size, profits or numbers at all. It should be about the people.