The sustained organization and merging of cybercriminals will result in a greater likelihood for attacks on existing vulnerabilities. 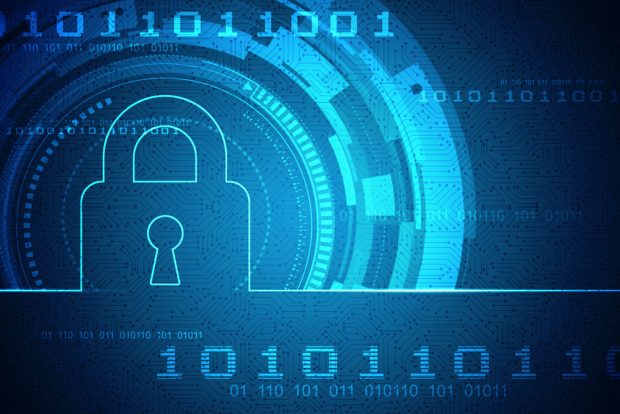 Breaches, account takeovers, card fraud, malware, phishing, ransomware, DNS attacks … which cybersecurity development will have the greatest effect on credit unions in the coming year? Some credit union industry professionals helped draw a picture of what to expect in 2019.

“The continued organization and consolidation of cybercriminals will result in greater efficiency in their effort to attack existing vulnerabilities, while accelerating their ability to exploit new vulnerabilities,” Nayan Patel, vice president, strategic alliances at Fiserv, said. This, along with the increasing lack of cybersecurity talent available to most credit unions, will necessitate the adoption of security orchestration platforms as well as the enlistment of trusted partners to augment existing tools and staff in the form of managed security service providers.

Patel said the concept known as SOAR (security orchestration, automation and response), will tremendously influence credit unions and other institutions going forward. “SOAR platforms enable organizations to collect security-related data from the many different sources that comprise an institution’s security ecosystem, and apply machine learning and automation to that data in order to quickly detect, identify and remediate malicious attacks.”

Multiple, integrated layers of security technology can, together, help prevent fraud, even in the case of blockchain corruption.