Credit union groups weigh in on the field of membership legal challenges happening with bankers. 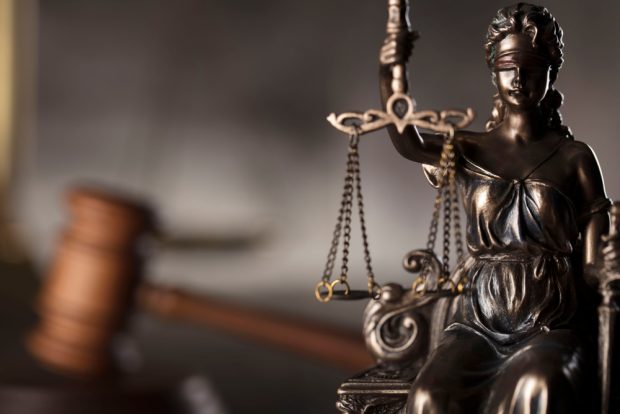 “NCUA’s amended field of membership policy is plainly reasonable in light of Congress’s purposes in enacting the Federal Credit Union Act, which was unquestionably intended to promote, not deter, the growth and financial stability of federally-chartered credit unions, CUNA, NAFCU and the CUNA Mutual Group, said in the joint filing.

The bankers filed suit challenging the NCUA’s revised Field of Membership rules, saying that the agency had exceeded its powers under federal law.