Online criminals might deploy a mixture of spyware and logic bombs to steal a user’s identity. 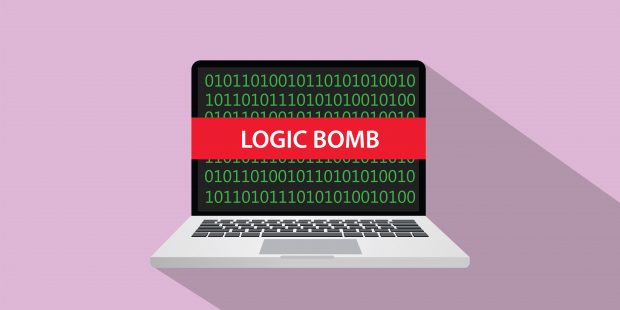 While holiday scams dominant the cyberthreat news, the reality is the financial community is constantly probed for weaknesses in their security landscape such as through logic bombs and supposedly padlocked sites.

Clifton, N.J.- based cybersecurity firm Comodo in a blog warned about logic bomb, which refers to the malware (also called slag code), which gets activated by a response to an event. For example, firing up an application or when a specific date/time is reached.

“Online fraudsters make use of the logic bomb malware in a variety of ways. Attackers usually embed the code within a bogus application, or Trojan horse, and will automatically execute whenever the user launches the fake software,” reads the alert.

Multiple, integrated layers of security technology can, together, help prevent fraud, even in the case of blockchain corruption.