A 40-year-old man, who allegedly lied about his military service to obtain nearly a $100,000 in car loans and a credit card, pleaded not guilty last week to making false statements to three Florida credit unions 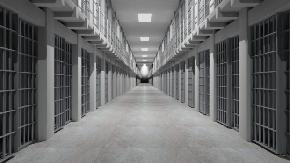