The loans are hurting the people they’re supposed to help, but they have given the government a strong incentive not to change the system. 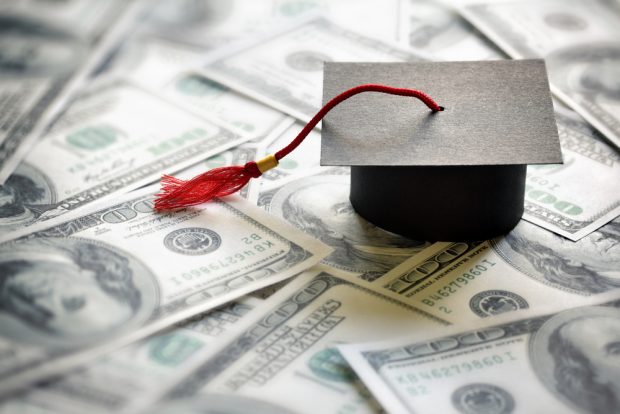 In their 2015 song “Stressed Out,” which got an astonishing 1.5 billion views on YouTube, the band Twenty One Pilots had a line lamenting student loans. Atlantic writers Conor Friedersdorf and Megan Garber declared the song to be the anthem of the millennial generation. Many educated millennials would likely agree — since 2006, student debt has approximately doubled as a share of the economy:

The increase seems to have paused in the past two years, possibly due to the economic recovery (which allows students and their families to pay more tuition out of current income) and a modest decline in college enrollment. But the burden is still very large, and interest rates on student-loan debt are fairly high.

New information sheds light on just how bad things have gotten for student-loan borrowers. Education researcher Erin Dunlop Velez crunched data that was recently released by the Department of Education, and found that only half of students who went to college in 1995-6 had paid off their loans within 20 years. Given the vast increase in the size of loans since then, repayment rates are likely to be even worse if nothing is done. Velez also found that default rates are considerably higher than had been thought.