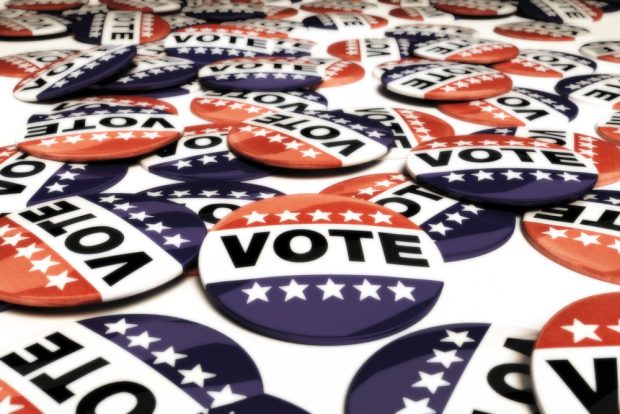 In the closing days of the mid-term congressional campaigns, President Trump is scheduled to campaign against two Democratic senators whose tight re-election campaigns are being supported by credit union trade groups.

Trump plans to campaign against Democratic Sens. Joe Donnelly of Indiana and Jon Tester of Montana—making campaign appearances on behalf of their opponents just days before the Nov. 6 election.

The two senators are engaged in tight races and both seats are considered key to majority control of the Senate. CUNA’s political action committee made independent expenditures on behalf of the two.