“We have a strong strategy about how we’re going to move our credit union agenda forward.” 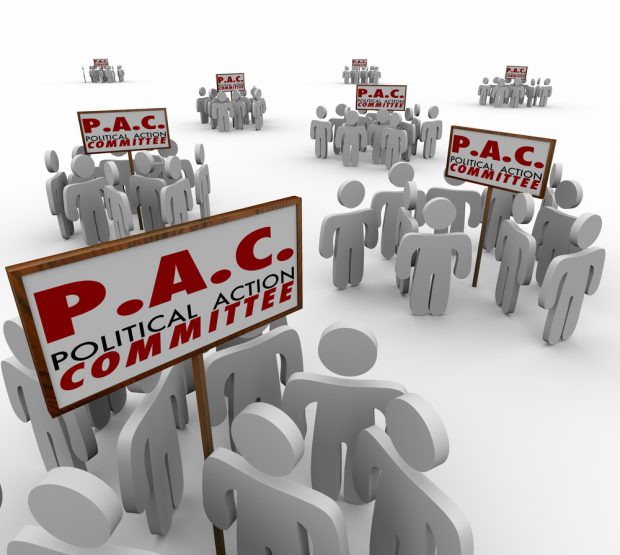 With less than a month remaining before Election Day and partisan control of both houses up for grabs, credit union trade groups are shifting their political spending into high gear.

CUNA’s political action committee, known as CULAC, is on pace to spend a record $7 million on the mid-term elections, according to Trey Hawkins, CUNA’s deputy chief advocacy officer for political action.

In 2016, CUNA and its political action committee spent almost $2.4 million on the election, according to the Center for Responsive Politics. During the last mid-term election in 2014, CUNA spent almost $2.5 million.

Deliver a more complete, simplified, user-friendly experience while improving the speed and efficiency of your CU’s operations.