The CFPB “will address reconsideration of the rule on the merits as well as address changes to its compliance date.” 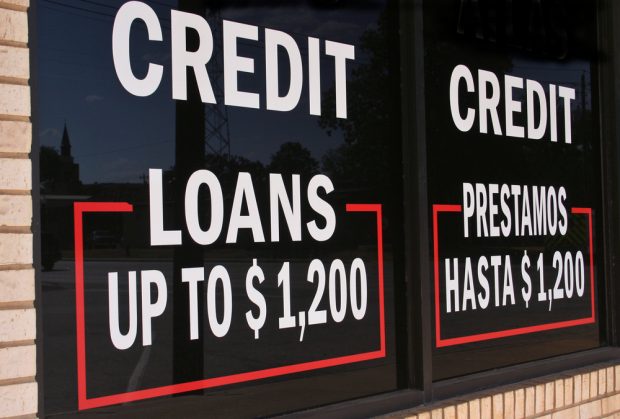 The CFPB has reaffirmed its plan to issue revised payday lending rules “no later than” early next year”—a proposal that critics say could gut the regulations.

In its latest update to its regulatory agenda, the agency said that rule “will address reconsideration of the rule on the merits as well as address changes to its compliance date.”

The strict payday rule was issued during the tenure of former Director Richard Cordray, who left the agency. Acting Director Mick Mulvaney has raised questions about the rule and the research justifying it.

CUNA says Robert Lewis’ race was absolutely not a factor with regard to any employment decision.

When It Comes to Payment Platforms, Who Should Be Left Holding the Bag?