This report should keep the Feds on track to continue raising rates. 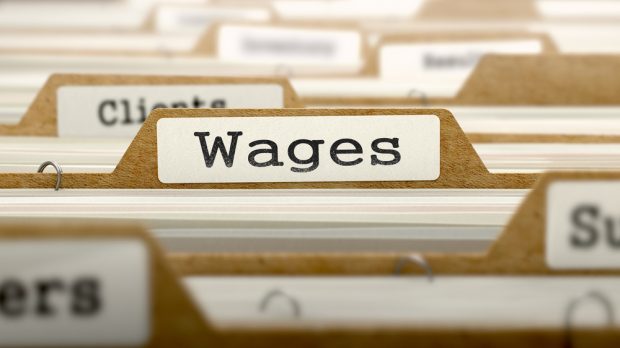 Federal Reserve Chairman Jerome Powell says the link between unemployment and inflation may be resting rather than poised for a revival. The jobless rate’s decline to a 48-year low will put that view to the test.

While unemployment fell more than forecast in September to 3.7%, the lowest since December 1969, average hourly earnings climbed 2.8% from a year earlier, slowing as projected from a 2.9% advance the prior month, a Labor Department report showed Friday. Hiring eased to 134,000, reflecting the fallout from Hurricane Florence, with 299,000 people being away from work due to bad weather.

The figures suggest the job market remains tight — with hiring outpacing labor-force growth and perhaps pushing the economy beyond full employment — though it’s yet to spark a significant acceleration in wages. The coming months will indicate whether pay gains and prices will finally surge in response to a historically low unemployment rate, a development Powell says he doesn’t expect. 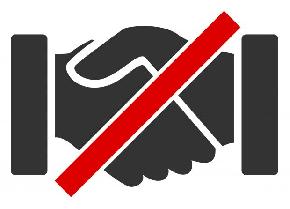