The credit union has run into two major roadblocks from the NCUA. 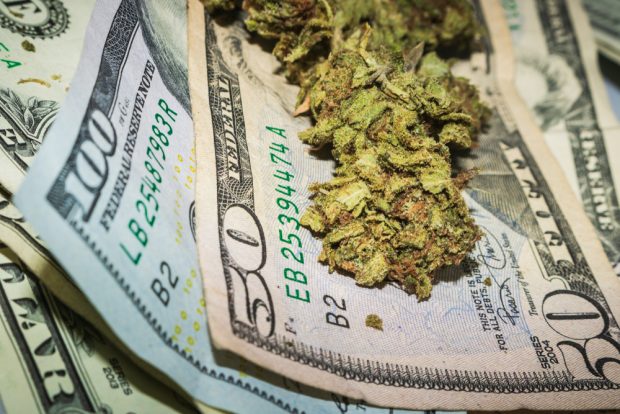 After it became the nation’s first state-chartered financial institution to exclusively serve the pot industry in 2014, Fourth Corner Credit Union attracted a lot of headlines from the mainstream and trade press that excitedly anticipated its grand opening. But the much-celebrated Denver-based Fourth Corner CU is still not open for business, and most recently, it suffered yet another major setback that will keep the cannabis cooperative closed into the near future.

In late June, a federal judge dismissed the credit union’s lawsuit against the NCUA after the independent federal agency rejected 4CCU’s application for federal share deposit insurance. U.S. District Court Judge Raymond P. Moore in Denver ruled Fourth Corner CU’s insurance application was moot because the credit union fundamentally changed its business model after filing the original insurance application in September 2014. Judge Moore also admonished 4CCU for attempting to “paint gloss on an ugly situation, but all of its efforts miss the mark.” His criticism seemed to be based on the credit union’s arguments that it did not fundamentally change its business model, contending that it will serve marijuana related businesses whenever federal prohibition is finally lifted, but in the meantime, the credit union said it planned to follow the law and serve legal cannabis supporters.

“As for plaintiff’s (4CCU) contention that is has always planned to follow the law, that is all well and good, but it does not change the fact that plaintiff will no longer serve marijuana-related businesses until it becomes legal to do so under federal law,” Judge Moore wrote in his six-page order and opinion. “To the extent that fact could be described as merely a clarification of plaintiff’s business, it is still a substantial change given that plaintiff originally planned to serve marijuana-related businesses.”

Coverage Direct is now a CUSO for Collins Community CU.