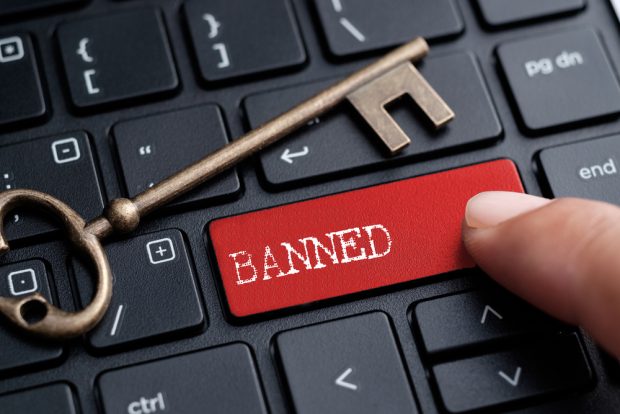 The NCUA last month banned five former credit union employees, which included three CEOs and an accountant. Four of the five collectively stole more than $2 million, which led to the liquidation of two credit unions and losses to NCUA’s insurance fund.

Allennie Naeole, former president/CEO of the $3.1 million First Hawaiian Homes Credit Union in Hoolehua, Hawaii, pleaded guilty to conspiracy to commit embezzlement and aggravated identity theft.  She was sentenced in June to seven years in prison, three years’ supervised release, and was ordered to pay $1,055,188 million in restitution. Her theft led to the December 2015 liquidation of the credit union and a loss of more than $2 million to the NCUA’s insurance fund. In this case, Janell Purdy, a former customer service representative and teller, was sentenced to more than four years in July for her role in the conspiracy to embezzle funds from the credit union. She was ordered to pay $949,736 in restitution.

Stanley D. Hayes, a former president/CEO of the $19.8 million Valley State Employees Credit Union in Saginaw, Mich., pleaded guilty embezzlement, computer crime and racketeering.  He was sentenced in April to serve up to 20 years in prison and was ordered to pay $709,000 in restitution. His theft led to the credit union’s liquidation in April 2017.