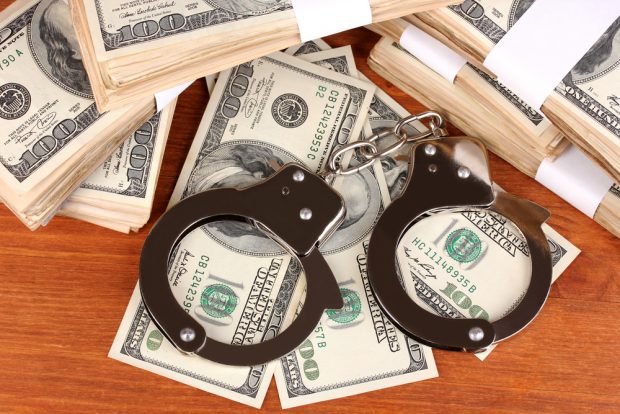 A plea agreement revealed a former Rhode Island state senator admitted that through his businesses he passed $74 million in worthless bank transactions in a check-kiting scheme using a credit union and bank accounts he controlled, federal prosecutors said last week.

Doyle, who resigned his Senate seat in January, pleaded guilty Friday in U.S. District Court in Providence to thirty-one counts of bank fraud and one count each of filing a false tax return and failing to file a tax return. He is the owner of Doyle Respiratory LLC and Doyle Sleep Solution LLC.

Patty Mavrakis allegedly sets fire to a branch vault to conceal a theft of more than $340,000.