Credit unions are out-lending others, while some gains are getting smaller. 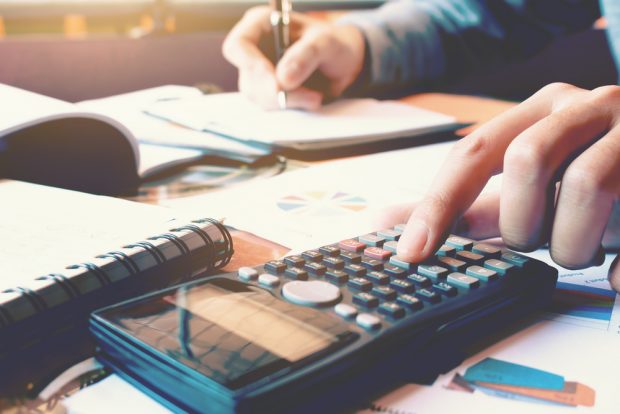 Credit union loan growth remained in the double digits in July even as some movement economists expect it to slow this year.

The Madison, Wis.-based CUNA Mutual Group’s report showed some slowing in car loans, but total loan growth has been on a slightly accelerating trend since January when portfolios were 9.8% larger than a year earlier.