Pending regulatory approvals, the acquisition is expected to close at year’s end. 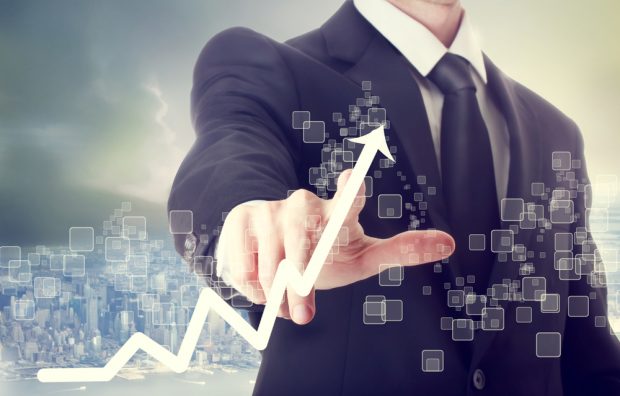 Sound Credit Union’s acquisition of the $205 million Bank of Washington in Lynwood is expected to close at the end of the year, according to a joint statement released last week.

The $1.5 billion Tacoma-based credit union will reportedly pay about $30 million to purchase the bank, according to The Seattle Times.  Traded on the OTC Markets, the Bank of Washington’s shares increased four percent, ending Friday at $6.08 per share. The bank’s shareholders will receive $6.40 in cash per share, based on the outstanding shares as of the date of the purchase agreement. 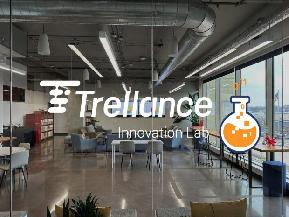 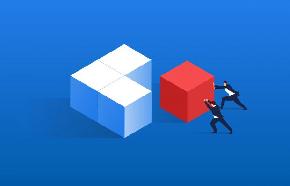