CUs and members of Congress have criticized agencies for regulating through guidance that does not have to go through the regulatory process. 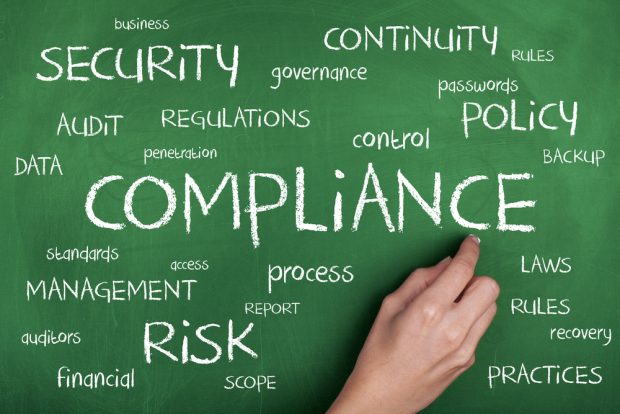 Five financial regulators Tuesday pledged to end the practice of regulating through agency guidance—a practice that has bedeviled credit unions and other institutions.

“Unlike a law or regulation, supervisory guidance does not have the force and effect of law, and the agencies do not take enforcement actions based on supervisory guidance,” the CFPB and the five prudential agencies, including the NCUA said, in a statement issued Tuesday.

Credit unions and members of Congress have criticized agencies for regulating through guidance that does not have to go through the regulatory process, which includes public comment.