Credit unions closing on the North and South Carolina coasts as mandatory evacuations are activated. 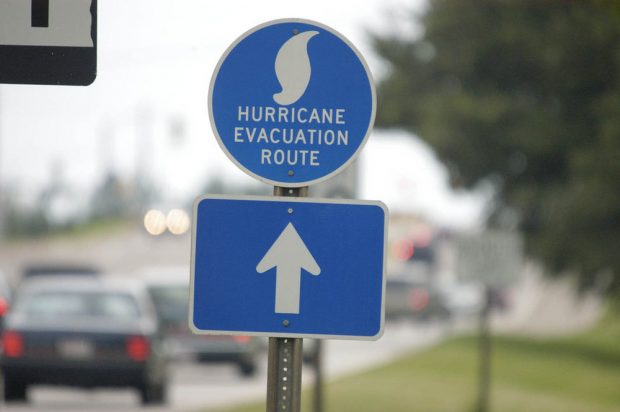 Hurricane Florence, a strong storm approaching the eastern seaboard has forced NAFCU to cancel its annual Congressional Caucus for this year and for credit unions in North and South Carolina to shutter branches until the storm passes.

NAFCU on Tuesday afternoon canceled its Washington, D.C. caucus, which had been expected to bring together members of Congress and credit union officials from across the country.

Hurricane Florence is expected to make landfall late Thursday between Charleston, S.C. and Virginia Beach, Va. More than one million people along the coast in Virginia and the Carolinas have been told to evacuate. The Category 4 hurricane has the potential to blast the coast with the strongest hurricane to hit the East Coast in decades.