WHITE64 will continue to serve PenFed and others. 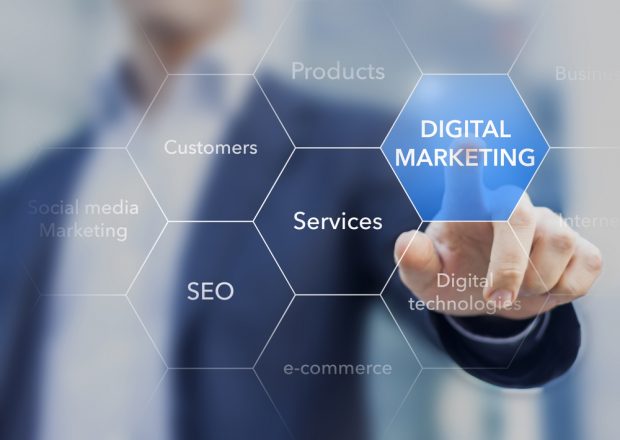 PenFed Credit Union has bought a marketing agency, which it plans to run as an independent subsidiary that will continue as the agency of record for the Tysons, Va., credit union.

PenFed ($23.7 billion in assets, 1.7 million members) announced Wednesday that it purchased WHITE64, which has served as PenFed’s marketing and advertising agency since 2014. The announcement did not say how much PenFed paid for the Tysons, Va., agency.

New Arkansas financial cooperative, sponsored by a CDFI, is expected to open in early 2023.