CU Trades Fine With CFPB Backing Down From MLA Supervision

Taking a “step back” from MLA oversight would halt duplicative examinations since the NCUA already supervises MLA compliance. 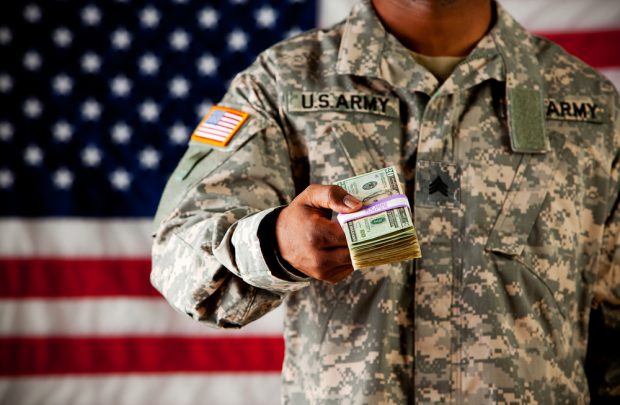 The CFPB should end examining credit union compliance with the Military Lending Act but should not end efforts to find unscrupulous businesses that prey on military families, credit union trade groups said Tuesday.

The comments came amid reports that the CFPB intends to exclude MLA from its examination of financial institutions because agency officials believe the bureau lacks the authority to include MLA.

Under former Director Richard Cordray, the bureau was particularly aggressive in its enforcement of the MLA, with Holly Petraeus, heading the Office of Servicemember Affairs.

CUNA and NAFCU say there is no reason for Congress to create more overdraft fee oversight.