Alan Kaufman speaks with CU Times Wednesday and says he hopes to reveal the real story behind the allegations.

Alan S. Kaufman, who has been accused by the NCUA for allegedly violating laws and his fiduciary duties while he served as president/CEO of Melrose Credit Union, told CU Times that the federal agency’s allegations are part of a “cover up.”

“I mean (it’s) something the NCUA is trying to do to cover up for their mistakes with Uber, and I can’t say anything more than that right now,” Kaufman said in a phone interview Wednesday. “But hopefully I will, in the near future, be able to give you the real story behind this. I can’t really comment other than that.” 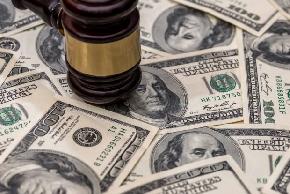