Judges in at least five district courts in four states have thrown out at least nine lawsuits so far. 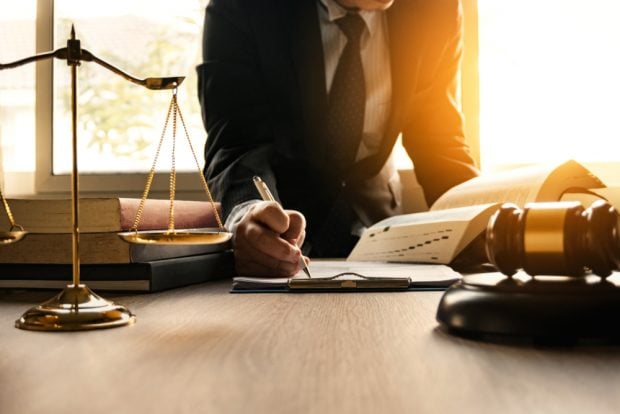 In recent months, District Court judges have thrown out several lawsuits against credit unions over allegations that their websites do not comply with the Americans with Disabilities Act (ADA), but recent court filings show that at least three credit unions facing similar suits may be in for a tougher battle.

The cases center around claims similar to those made in over 100 other lawsuits against credit unions over the several months: that the credit unions’ websites allegedly lacked text that allowed screen readers to describe the sites’ graphics verbally, contained redundant links that created navigation problems for blind users and had empty or missing form labels, which made the sites more cumbersome for blind users.

Credit union trade organizations have been lobbying lawmakers to remove the burdensome requirement.

Trades say current law prevents lawsuits from succeeding, but clearer language will prevent most from being filed.

Trade groups urge passage of the bill that would make it easier for credit unions to lend to businesses.