NAFCU and CUNA officials hope the Senate will include the RBC rule delay in the funding bill. 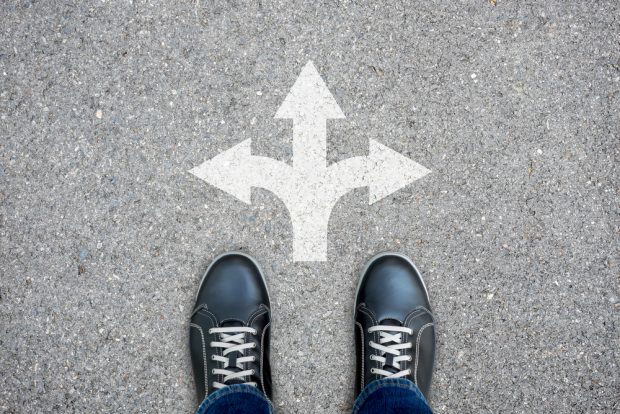 The opportunities for credit unions to convince lawmakers to tuck a two-year delay of the NCUA’s Risk-Based Capital rule appear to have narrowed in recent days.

House Republicans included the two-year delay in three bills the chamber recently passed. However, the Senate did not include the plan in its version of two of the three bills and have not yet considered the third.

The remaining vehicle is House-passed legislation that would make it easier for businesses to raise capital. The bill was cosponsored by House Financial Services Chairman Jeb Hensarling (R-Texas) and the panel’s ranking Democrat, Maxine Waters of California. The bill encompasses several bipartisan bills the committee had approved, as well as the RBC delay.