The NCUA also approves the consolidation of a CU in Puerto Rico after Hurricane Maria devastates the island. 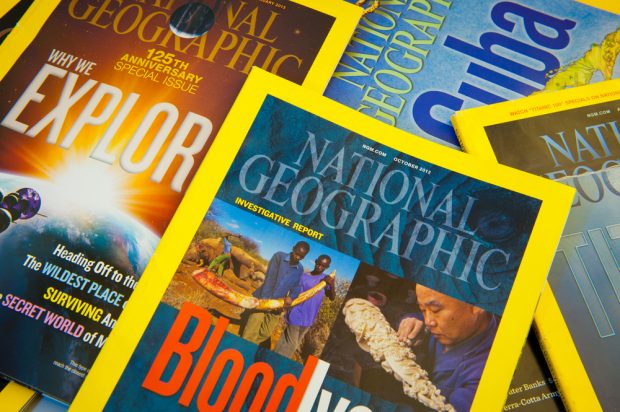 While the presses will keep rolling out National Geographic magazine, the credit union’s 38-year run will come to an end when it officially merges with the $222 million O.A.S Staff Federal Credit Union in Washington, D.C. on August 1.

According to the NCUA’s May Insurance Report of Activity, NGFCU’s merger was approved because of its loss or declining field of membership. Ten years ago, the credit union was serving more than 2,000 members. Since then, membership has fallen to its current 1,567 members.