What's at Stake With CU Legislative Error? Depends Who You Ask

Lawmakers, credit union officials and bankers have different translations of a legislative error impacting CUs on military bases. 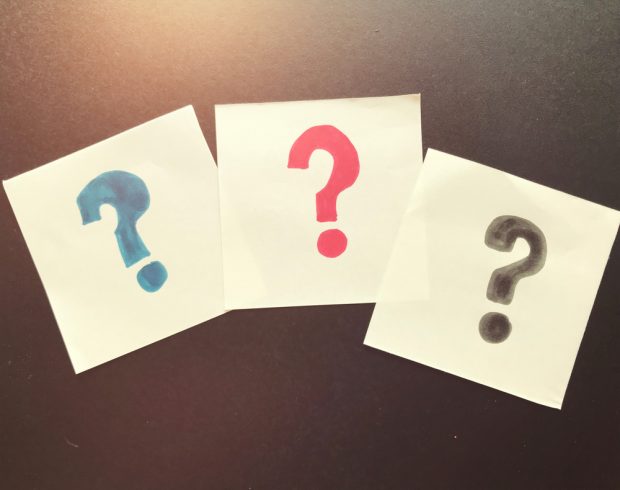 Military bankers are disputing the notion that a section of the House defense authorization legislation would eliminate the free rent benefit that credit unions now have on military bases.

Instead, the House provision would establish parity between banks and credit unions, said Steven Lepper, president/CEO of the Military Banks of America.

“If it passes, it will simply provide banks the same benefit credit unions have enjoyed for over a decade and, thereby, will eliminate the single biggest factor compelling banks to leave military bases,” he told CU Times.

Deliver a more complete, simplified, user-friendly experience while improving the speed and efficiency of your CU’s operations.