Suffolk FCU denies mortgage discrimination allegations, but signs an agreement in the best interest of members. 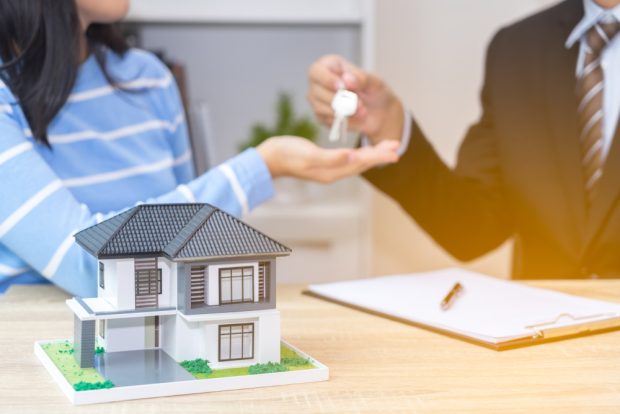 The $1 billion Suffolk Federal Credit Union reached an agreement with the Long Island Housing Services Inc. resolving its 2016 civil rights complaint alleging the Medford, N.Y.-based credit union discriminated against African Americans and Latinos when they sought or applied for mortgages.

As part of the agreement, SFCU Ralph D. Spencer Jr. said the credit union denies all of the discrimination allegations, but nonetheless decided a settlement would work in the best interests of the credit union’s 57,341 members.

“Suffolk Federal Credit Union has a long history of serving the people of Suffolk County, and will continue to work to ensure equal access to mortgages and other financial opportunities for all members of our community,” Spencer said in a prepared joint statement with LIHS released Monday. “As a member-owned cooperative, we determined that it was in the best interest of our members to resolve this matter with LIHS quickly rather than endure a lengthy and costly litigation process.”