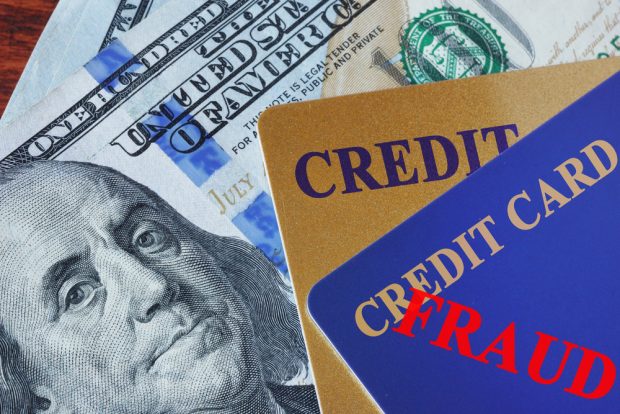 Darrell Clark, 31, of Norfolk, and Demarcus Clark, 26, of Newport News, conspired for more than two years to use stolen identities to defraud the $89 billion Navy Federal Credit Union in Vienna, the $2.6 billion Langley Federal Credit Union, Citibank, Capital One, Verizon, T-Mobile, Home Depot and a furniture store. The brothers also recruited cell phone carrier employees to compromise existing business customer accounts by naming the two as authorized account managers, then submitted bulk orders for mobile phones and tablets and resold them, according to federal prosecutors.

The brothers used some of these cell phones and their numerous fake IDs to open checking, savings, credit, and consumer loan accounts. Through these mobile banking applications, they successfully borrowed thousands of dollars to fund high-end vehicle purchases, foreign travel, and extensive home repairs.