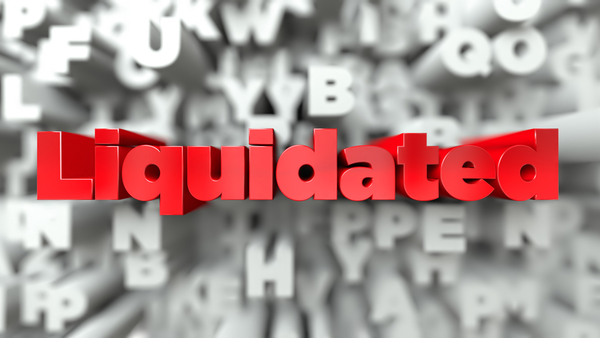 Kentucky regulators liquidated the Louisville Metro Police Officers Credit Union Friday after it had burned through $5.4 million in losses in its last two reported quarters as state and federal agents investigated allegations of internal theft.

The Kentucky Department of Financial Institutions on Friday appointed the NCUA as liquidating agent for the federally insured credit union, and it allowed Commonwealth Credit Union of Frankfort, Ky. ($1.2 billion in assets, 98,376 members) to acquire the Louisville credit union’s 3,349 members, shares and $20 million in assets for terms that were not disclosed.

In the six months that ended March 31, the assets of Louisville Metro Police Officers CU fell nearly $7.7 million, or more than a quarter of their total. The decline included about $4.4 million in loans.