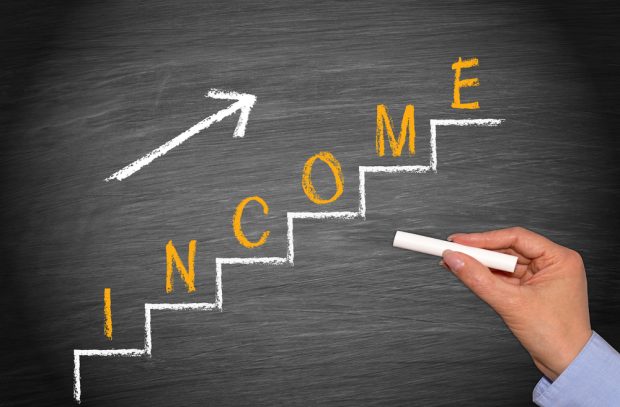 Net income for federally insured credit unions rose sharply in the first quarter with an extra push from a rebate from the NCUA’s insurance pool.

Most federally are set to receive $735.6 million this year from the rebate, and many credit unions recorded the one-time gain in the three months that ended March 31 as part of non-interest income, according to an NCUA report released earlier this month.