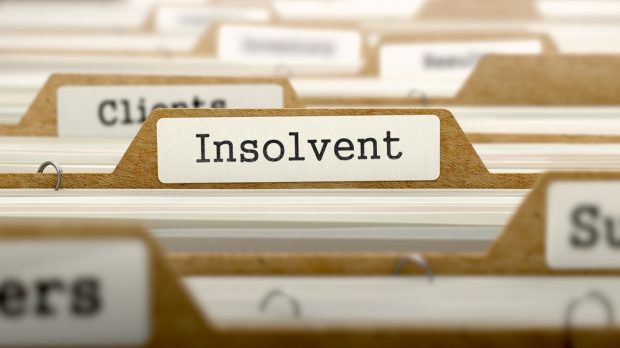 A South Dakota insurance regulator wants a court to declare insolvent a company that insures private student loans for credit unions and other lenders across the country, saying it is in “hazardous financial condition.”

ReliaMax Surety Co. of Sioux Falls, S.D., manages and insures private student loans for about 475 lenders across the country, including credit unions. Its loans under management grew from about $40 million in 2015 to $275 million in April 2017.

On June 12, the South Dakota Division of Insurance petitioned the Hughes County Circuit Court to place ReliaMax Surety into liquidation. The petition says it has negative equity because it must write off the value of loans to its financially troubled parent, Reliamax Holdings Co., which are unlikely to be repaid.

But some credit unions are reporting record gains in auto lending.

Millennials trace their financial struggles to the 2008 economic crisis, when the oldest members of the generation graduated into a market with few jobs available.