CUNA announces changes and additions to the executive team. 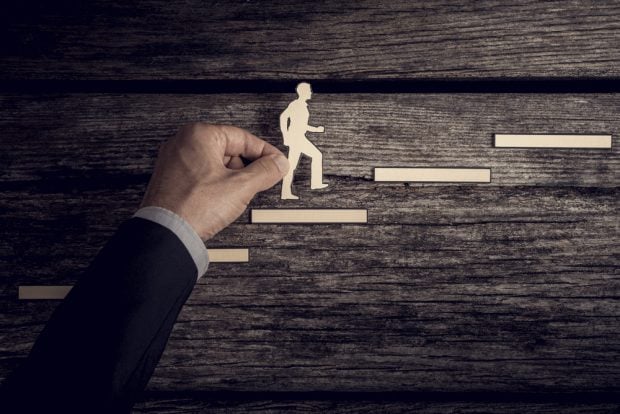 Mike Schenk was named the group’s deputy chief advocacy officer for policy analysis and chief economist. He previously was CUNA’s vice president of research and policy analysis. CUNA said that Schenk’s office aims to produce data, analysis and research that may influence policymakers.