Credit union and banking trade groups are more supportive of the possibility of Trump's choice leading the agency. 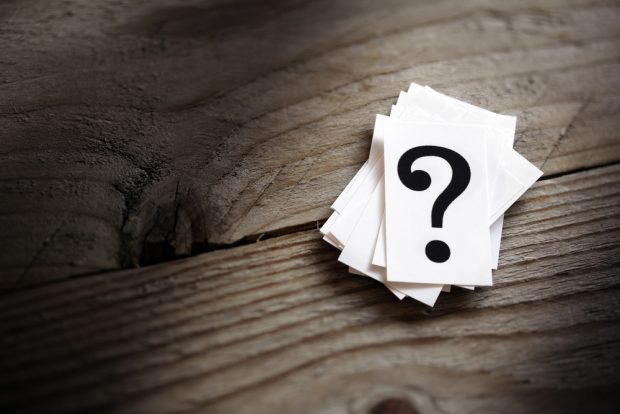 Even before she is nominated, critics are knocking President Trump’s choice of Kathy Kraninger as CFPB director, contending that her lack of experience in consumer finance makes her a poor choice for such a vital position.

Kraninger, an associated director at the Office of Management and Budget, had not been mentioned as a possible nominee until this weekend, when a White House official confirmed rumors of her selection.

Surprisingly, some of the harshest criticism came from a conservative.