A plea deal may be in the works for Kam Wong. 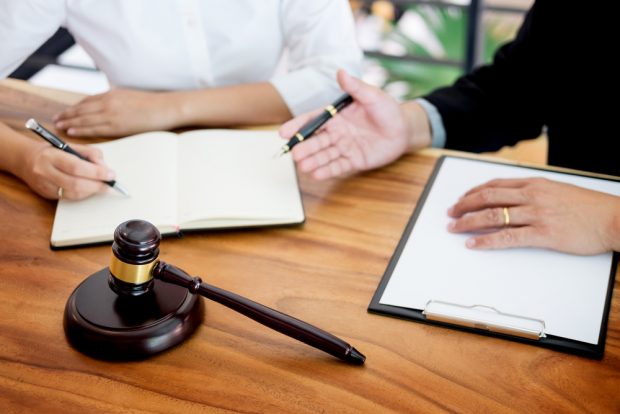 Federal prosecutors said in court documents that they have had discussions with Lichtman “regarding a possible disposition of the case.”

Federal judge sentences Reginald Carman to 18 months in prison and orders him to pay $255,932 in restitution.

Leilana Bearce is accused of stealing more than $47,000 from member accounts. 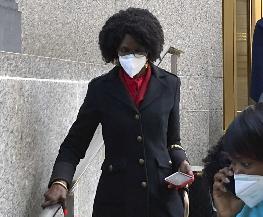 The decision comes on the same day her conviction on charges connected to a CU CEO's embezzlement scheme is upheld.