Credit unions have said complying with the rules could cause them to curtail certain services to members. 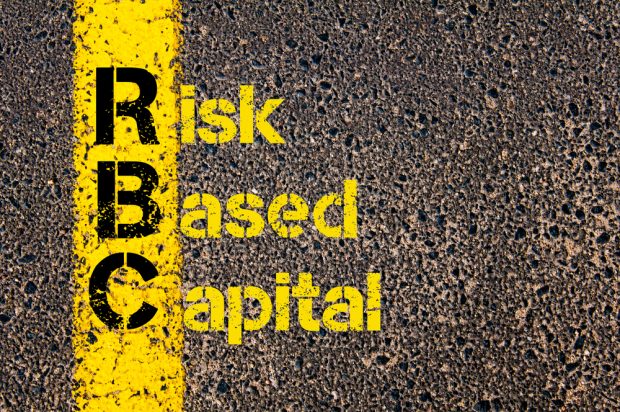 Opponents of the NCUA’s controversial risk-based capital rule have succeeded in attaching a plan to delay the rule to high-priority legislation governing foreign investments in the United States.

The House Financial Services Committee is scheduled to mark up legislation updating the Committee on Foreign Investment in the United States (CFIUS), a priority for many legislators on May 22. Defense Secretary James Mattis has suggested that Congress should include CFIUS legislation in the annual defense authorization bill.