Public Service CU of Michigan will be the new owner of several of CO-OP’s standalone branches.

CO-OP Financial Services announced Thursday that it is selling off its standalone branches in the Detroit area and has another up for sale in Maryland, allowing the payments and financial technology company to effectively exit the business of direct branch ownership.

The Romulus, Mich.-based Public Service Credit Union, which has $276 million in assets and about 31,700 members, will be the new owner of several of the Michigan branches, according to a joint press release from the credit union and the Rancho Cucamonga, Calif.-based CO-OP Financial Services. 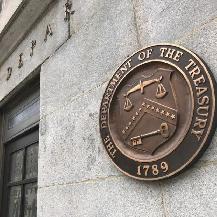 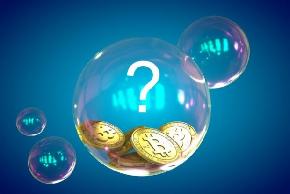 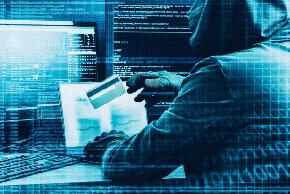